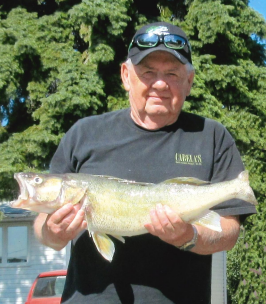 Gary was born in Kitchener, Ontario to Norman and Helen Gedak (McManus). The family moved to various places in Canada until settling in Estevan, Sask. He passed away in Regina, Sask. on June 16, 2022 at the age of 80.

A Prayer Service was held on Monday, June 20, 2022 at 4:00 p.m. in the Chapel of Hall Funeral Services, Estevan. The Funeral Mass was celebrated on Tuesday, June 21, 2022 at 2:00 p.m. at St. John the Baptist R.C. Church, Estevan, with Rev. Vicente Borre the celebrant. The private family interment followed at Estevan City Cemetery, after which a luncheon was held in the parish hall.

Those wishing to pay tribute to Gary via a donation in his memory, may do so directly to the New Estevan Regional Nursing Home, 1201 - 2nd Street, Estevan, SK, S4A 0M1.